My Husband Tried To Save A Life

But it didn’t work.

And it broke his heart a little.

Let me back up to the beginning: My husband (who asked not to be named here) and his friend decided to go for a quick mountain bike ride in the afternoon. They ride together frequently and chose a tried-and-true trail close to our house that they have literally ridden hundreds of times.

They have a system: They traverse the hill, part of a 270-acre former “Novitiate” or Jesuit School and vineyard site, climb up the dirt fire roads until reaching the peak at 1,250 feet. From there, they stop to rest a moment and take in the panoramic views encompassing part of San Francisco Bay, all of Santa Clara County, and the mountains to the south toward Santa Cruz.

As is their practice, they rode down “Novitiate Trail” cutting across the grassy hillside of “Brothers Bypass,” until joining “Manzanita Trail,” then taking it downhill toward their favorite single track, “Serpentine Trail.” This trail slices through chaparral, past the maroon-drenched crooked branches of Manzanita trees, smaller scrub oak and rocky diversions. It’s a quick shot of twisty-turny fun.

They repeat this process several times until they feel either sufficiently invigorated or spent. On this day, they’d left the hilltop and were on their third descent down Serpentine Trail when they happened upon a fellow mountain biker on foot, trying to make a call. Just beyond, a man in his mid to late 60s lay prostrate on his back, unconscious, faint words from an audiobook or podcast slipping from his earbuds into the air. My husband and his friend had passed this spot 10 minutes earlier, and not seen the collapsed man. The other mountain biker said he’d “just found this guy and he’s unresponsive, and I am calling 911.” Except, he didn’t have a strong enough signal to make a call. Between him and my husband’s friend, they moved down the trail a bit until one of them could find a signal to connect to 911.

My husband jumped in to begin CPR, his friend went down the mountain to guide paramedics to the scene, and the other mountain biker stayed on the phone with 911. After 10 minutes of CPR and no response by the man, the dispatcher instructed them to continue and not to stop the chest compressions until paramedics arrived to help. Luckily, my husband had taken a CPR refresher course just three years ago. He knew the rhythm in which to pump on the man’s chest. He also knew that the “mouth to mouth” breathing method is no longer used, especially in times of Covid. These days, The American Heart Association suggests “Hands-Only CPR.”

One of the things I admire most about my husband is that he is a take-charge man of action. He recognized the need to immediately jump in to try to save this man’s life. For the next 30 minutes, he continued to pump away while many others happened upon the scene and stood by — people asked questions, like “what happened?” And “Is he OK?” But, no one else offered to help. At one point, he asked another man to alternate CPR with him.

As the victim lay on his back, eyes open yet unresponsive, he let out what seemed like heavy exhales a couple of times. But nothing else. No stirring, no movement, and most importantly, no inhaling. He was also growing cold. When the friend led paramedics to the scene, they expertly and forcefully took over the CPR, tried shocking the man’s heart back to normal with a defibrillator and ordered a helicopter on standby. A ranger approached my husband, looked him in the eye and asked, “How are you doing?” He took his information, thanked him for trying to help and suggested a stiff drink may be a good idea. My husband and his friend left the scene, determined to finish their bike ride and try to end their day with some normalcy.

But it didn’t work. None of it.

One of them broke a spoke, which resulted in a flat tire  –– cutting their interrupted ride even shorter. The helicopter never came, and the man didn’t pull through. Admirably, the ranger and a Santa Clara County Sheriff both followed up with my husband that evening, informing him that medical personnel could not resuscitate the man, but mainly to thank him for trying to help.

My husband was depressed and saddened by the event. Clearly, he was upset by not being able to save the man. Being in the presence of death shakes us. Knowing that in ten minutes or less, a fellow human lost his life was also poignant. In this case, calling 911 was essential and necessary, but it isn’t enough. “We can’t go through life believing that all we have to do is call 911. We have to step in and do more. Standing by because we don’t know what to do doesn’t save lives. We have to try,” my husband said.

I believe my husband’s presence and care provided comfort to this stranger. Conscious or not, at some level, he had to have felt another person trying to help him. He surely appreciated someone being with him during his final moments. My husband took some relief in knowing the man passed quickly. His father had spent 11 years struggling to breathe and in significant discomfort until his death. By contrast, this man died while enjoying nature on a beautiful day, listening to a story that interested him. His apparent heart attack struck him down so swiftly, he didn’t suffer long.

This episode served as a wake-up call to me. I can’t be sure I’d remember the correct rhythm and pace of CPR. What about you? Are you prepared to help someone in need? Do you know how to help yourself if you have a heart attack? Don’t be one who stands by. Be one who takes action.

Welcome to Zest & Aplomb, a lifestyle and wellbeing blog for those determined to live life to its fullest. Through profiles and shared experiences we talk health, creativity and adventure. END_OF_DOCUMENT_TOKEN_TO_BE_REPLACED 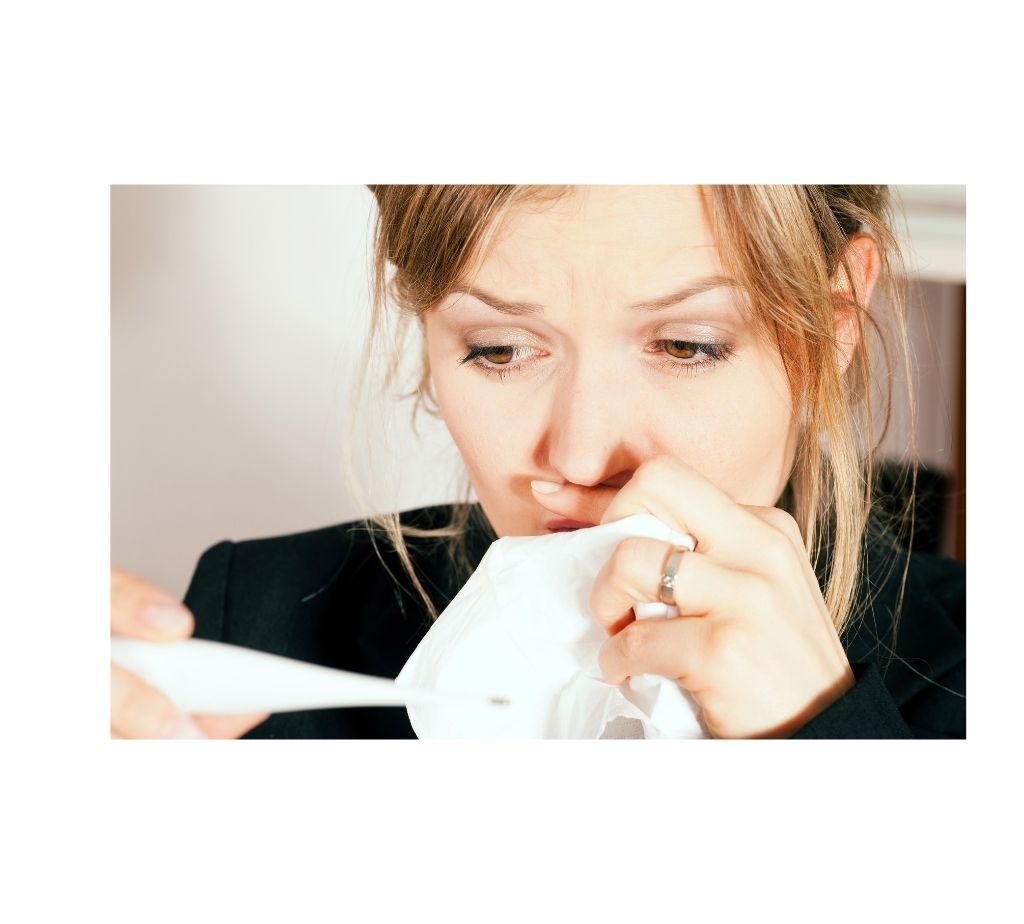 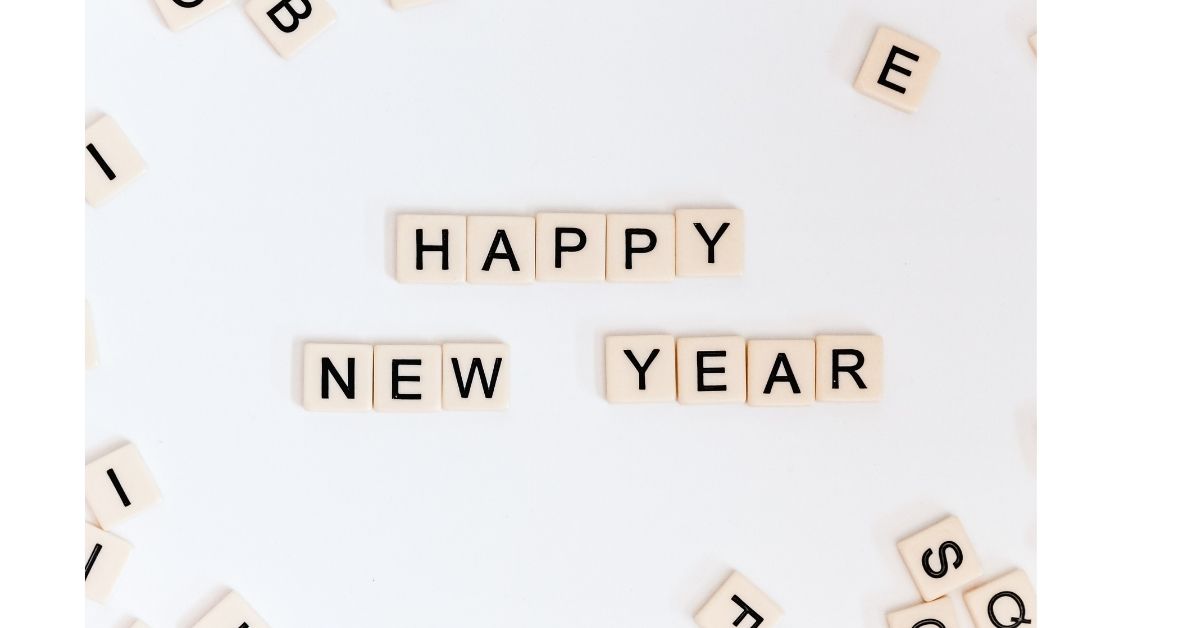