Alcohol — Don’t Mind If I Do

I like drinking alcohol. It feels like a ritual at the end of my day. Whether it’s a warm summer evening or cold winter night, it feels satisfying. Hopefully, it’s a celebration of a productive day but even if it’s been a terrible, miserable, awful day, it feels like I’m leaving it behind and looking towards the next.

Like many, our household contributed handsomely to skyrocketing alcohol sales in 2020. Even when we couldn’t find toilet paper, Clorox wipes or flour we could always find our wine and whiskey.

COVID aside, my husband and I have a pattern.  He quits drinking, for the past 20 years, on December 26th for up to 3 months.  Don’t ask me why he chose that date, all I know is that I have a driver for New Years’. Then we both start back up with light drinking, gaining speed during the long summer evenings and ending with a riotous crescendo each holiday season.  Honestly, we’re both so ready to slow down by the end of every year.

I don’t typically join his alcohol fast but his abstinence immediately reduces my intake substantially. But this year, I decided, if for no other reason than nothing should remain the same in 2020, to join him. Full disclosure, I did cheat on a weekend evening or two, but mostly I stopped completely. It was hard at first because it’s so habitual.  But then we settled into our new habits of searching the kitchen for desserts, constantly looking at the clock for bedtime and pretending to read while scrolling on our phones.

But now we’re back at it. White wine has long been my beverage of choice.  But after not drinking for a couple of months, starting back has been telling.  I started back with my beloved California chardonnays and have been surprised by the gastrointestinal trouble it’s brought me.  It’s always been a bit of a problem but since removing wine from my diet and then reintroducing it I can see a big difference. So I’m on the hunt for healthier alcohol choices if that’s even a thing.

Lately, I’ve been trying French and Spanish wines because I thought that Europe had greater restrictions than the U.S policy of 72 allowed additives, which do not even need to be listed anywhere. But the more that I’ve researched, I’ve found that that isn’t necessarily true. In fact, the U.S. organic wine policy is such that in order to call it organic you can’t use any added sulfites beyond those that occur naturally. Some European winemakers insist that not adding sulfites will create a wine that may be good for the short term but won’t withstand the test of time on shelves.  Regardless, I’ve enjoyed tasting some new European wines and also look forward to trying some organic wines (they don’t last long on our home shelves anyway).  The wines that I’ve tried have a light, subtle flavor and, for whatever reason, have been easier on my stomach so far.

I’m also trying cocktails. I started with Vodka but Gin has been a fun surprise. It has an interesting pine flavor and when used over ice with either a simple squeeze of fresh orange or cucumber slices is really satisfying and feels quite celebratory.

So this year is shaping up to be a year of alcohol exploration for me.  Things could be worse than trying my hand at mixology 101.  I’ll keep you in the loop on my progress, for research’s sake of course.

But probably the best solution is moderation.  I’ve seen several interviews with centenarians. When asked what has contributed to their longevity, among other things, several have said that they drink daily, have friends and stay active.  Some drink more than the UK’s strict alcohol consumption recommendations but since they’re living to 100 I’m going with them.

Do you have any healthy alcohol tips to share?

Lists Are My Jam

Welcome to Zest & Aplomb, a lifestyle and wellbeing blog for those determined to live life to its fullest. Through profiles and shared experiences we talk health, creativity and adventure. END_OF_DOCUMENT_TOKEN_TO_BE_REPLACED 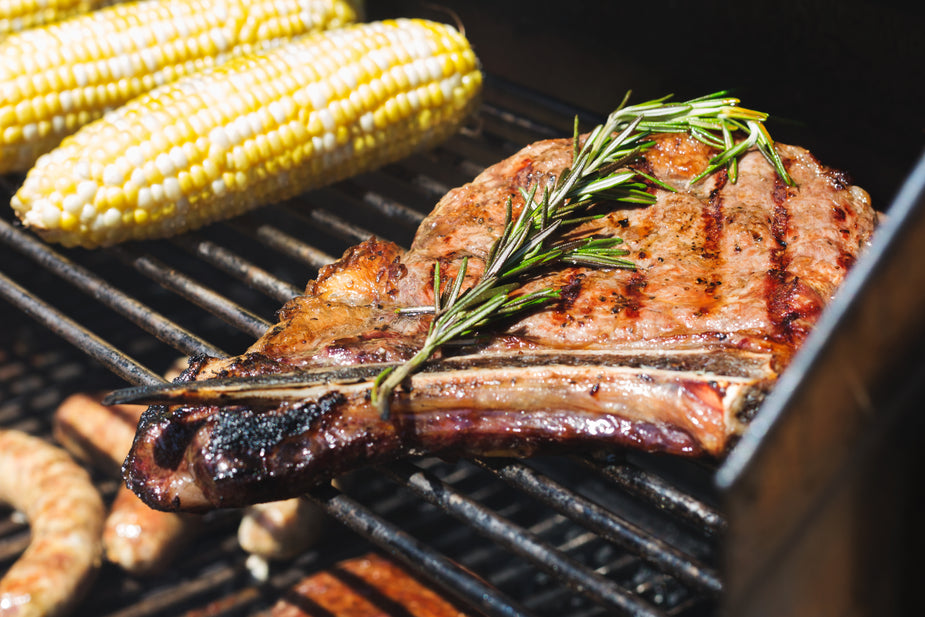